When I look at the world, I see a world in which space matters. We don’t just live our lives outside of a geographical context; we live our lives in spaces and places. Spaces and places are not just the canvas of our lives, we are implicit in making the world around us via the daily routines we enact in place and through the exceptional moments we may be a part of. Similarly, I believe that the social, cultural, political, environmental, economic issues facing our world do not happen in a vacuum. They happen somewhere, and that ‘somewhere’ is important in making sense of any given phenomenon. 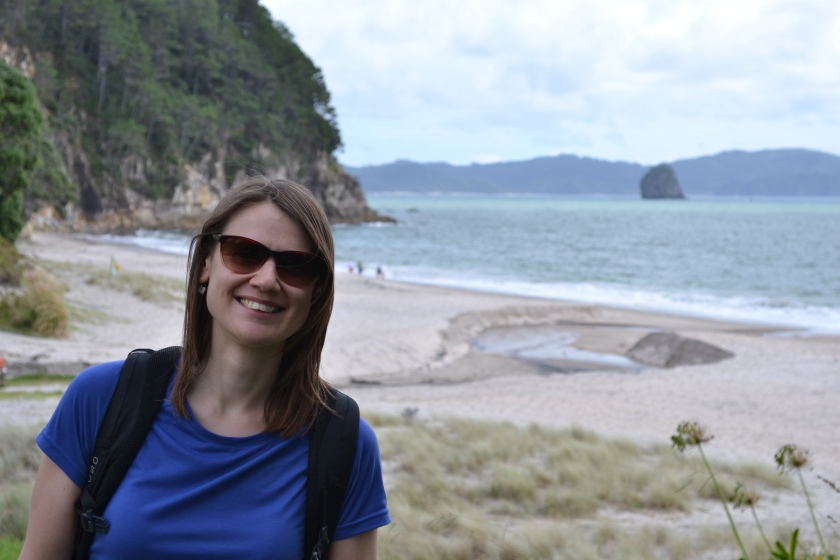 I am a human geographer interested in the social, cultural and political workings of the world around us.

My interests in geography – and space – take place in the context of the sea. For the past 10 years I have become increasingly interested with how power operates in the marine environment and how governance works (and fails). I have explored this in the context of pirate radio ships, prison hulks, deep-sea mining to vessel traffic management. I am also interested in the ways in which the seas and oceans offer geographers, and other social and political scientists, an alternate way for thinking about time, space and movement – shifting from static modes of knowing and understanding the world. Here the sea becomes a theoretical tool, that in turn helps us do practical work differently.

I have written widely in this area, as well as publishing on an area of teaching I am most passionate about: the dissertation. I am author and editor of 7 books, including the volumes, Water Worlds: Human Geographies of the Ocean (Ashgate, 2014), The Mobilities of Ships (Routledge, 2015), Carceral Mobilities (Routledge, 2017); Territory Beyond Terra (Rowan and Littlefield, 2018) and Living with the Seas (Routledge, 2018); the discipline-wide textbook, Your Human Geography Dissertation (Sage, 2017); and the recent monograph, Rebel Radio: Sound, Space, Society (Palgrave, 2017).

My interest in human geography began as an undergraduate student where I studied for a BSc in Human Geography and Planning (2006) at Cardiff University, UK. I then went on to complete an MA in Cultural Geography (2007) and a PhD in Human Geography (2011) at Royal Holloway, University of London, UK, sponsored by an Economic and Social Research Council (ESRC) Grant.

I now lead a research group exploring Marine Governance at the Helmholtz Institute for Functional Marine Biodiversity (HIFMB), a research organisation in collaboration with the Alfred Wegener Institute (AWI) and University of Oldenburg (UOL), in Germany. I also retain a firm commitment to Liverpool as an Honorary Research Associate.

In Germany, I hold the post of Professor and am developing critical social science in making sense of our seas and oceans. Indeed,  the work of our group seeks to explore how governance does not just happen anywhere, but somewhere, and is shaped by spatial processes (borders, boundaries, networks, flows, verticalities and assemblages). We investigate how the geography of what we seek to govern, or do govern, is shaped by location, the character and qualities of place and relations with surrounding spaces. Our group thus takes a novel approach to governance underpinned by spatial ontologies.